Read about the latest happenings
at Jiva Ayurveda 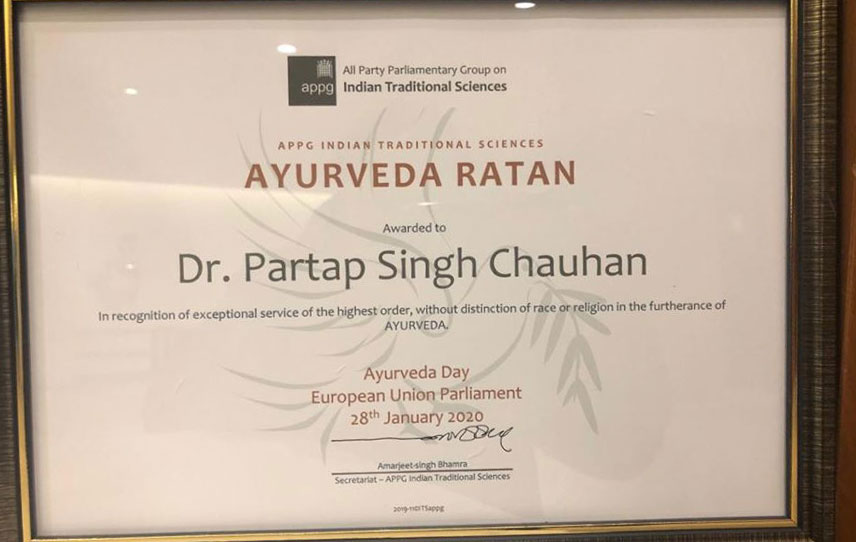 The All Party Parliament Group on Traditional Medicines organized a meeting at the European Parliament in Brussels, Belgium with the objective of devising a roadmap to legalize Ayurveda in Europe and to integrate it with their healthcare systems, and Jiva Ayurveda was invited for deliberations.

As a part of a distinguished group of Ayurveda luminaries, Dr Chauhan discussed with his European counterparts the key strengths of authentic Indian Ayurveda in resolving the world’s need for a holistic healthcare blueprint that could potentially reduce dependency on synthetic medicines by leveraging the body’s innate ability to heal itself, which by principle is the definition of Ayurveda.

At the event, Dr Chauhan emphasized on the need to encourage acceptance by legalizing the classical Indian health science in European nations. Dr. Partap Chauhan noted that until recently there was a lack of understanding and misconceptions in the West about Ayurveda's potential and effectiveness. He said: “The attitude towards Ayurveda in the Europe is undergoing a sea-change. The earlier scepticism has given way to curiosity and would soon lead to acceptance. There are many areas like mental health and chronic diseases for which modern medicine is found wanting but Ayurveda has an effective solution.”

On the context of the world’s search for a holistic healthcare system, it must be noted that the Nobel Prizes for Medicine in 2016, 2017 and 2018 have gone to researches that looked inwards at the ‘natural’ aspects of human biology emphasizing the shift towards holism and naturalism vis-a-vis pursuits of symptomatic relief. 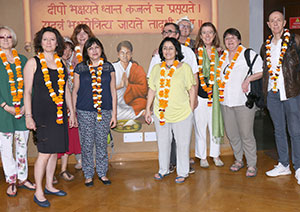 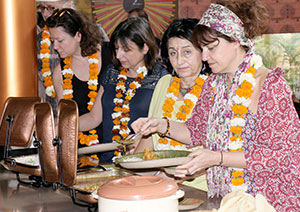 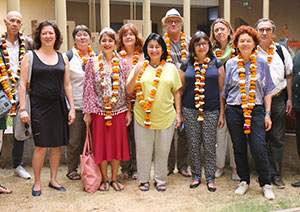 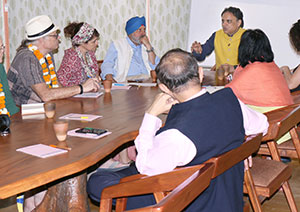 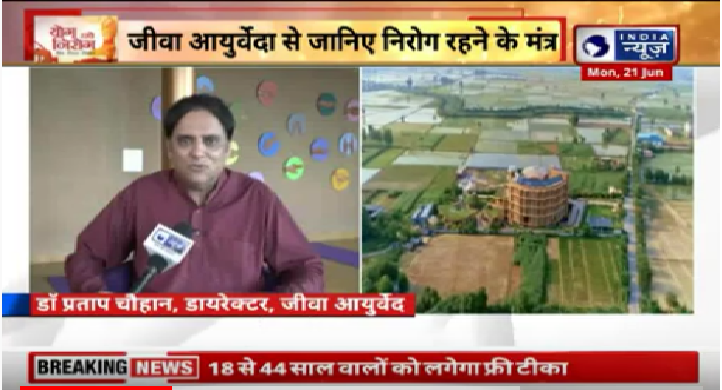 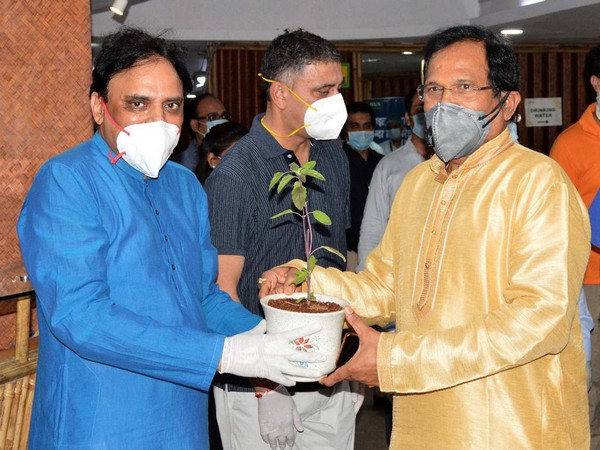