Prevention is Better than Cure in Flu 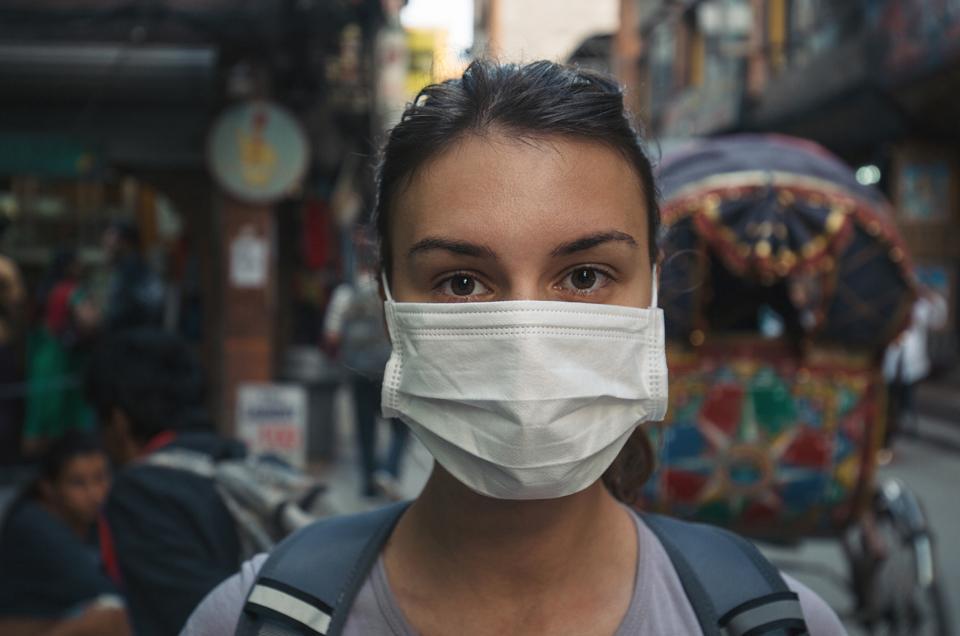 The epidemic flu continues to spread and cause concern throughout the world. Even though governments and medical institutions have been battling all kinds of diseases like Swine Flu and Dengue, among others, many of these epidemics have already been classified as global pandemics. Massive media campaigns have been launched all over to create public awareness on diseases, still they continue to spread and pose a threat to millions of people. Why is it so? We are unable to find the right solution to these problems only because we have not yet addressed their root cause, which is, the lack of immunity and ojas (energy) in the body. Ayurveda, the 5000-year-old science of natural healing, possesses a wealth of knowledge that can aid us in fighting against the odds presented by these diseases.

According to Ayurveda, flu is caused only when there is lack of immunity in the body. In this ancient science of healing, the concept of immunity is based on the beej-bhumi (seed-land) theory. When the land (body) is fertile (laden with toxins or ama which get accumulated due to improper digestion), all the seeds (viruses) are able to grow easily. In contrast, when the land is infertile, lesser number of seeds germinate. This means, when the human body contains ama, it becomes a fertile breeding ground for different kinds of viruses.

On the other hand, ojas is the product of a healthy digestive system, which helps the body in resisting infection. Low ojas is lack of immunity at the physical level and absence of mental strength at the mind level. Ayurveda says you can prevent the spread of flu by strengthening the ojas and enhancing your body immunity.

Here are a few essential tips that will help you keep away from the flu of different kinds:

The Most Common Types of Flu:

Malaria is an infectious disease caused by a parasite, Plasmodium, which infects red blood cells. After a bite from an infected Anopheles mosquito, the parasite enters the person's bloodstream and quick multiplication of parasites results in destruction of red blood cells. The chief symptoms of Malaria are fever, shaking chills, headaches, tiredness, and nausea.

In Ayurveda, Malaria is termed as Visham Jwara or Bhutabhishang, which means, a viral flu that is caused by an external viral agent (such as a Mosquito). Malaria can be caused by the aggravation of all three doshas (Ayurvedic humors), with Pitta (Fire) being the prime dosha.

Dengue fever, a very common disease in tropical and subtropical areas of the world, is caused when a mosquito carrying dengue fever virus bites a healthy human. The virus then travels in the blood stream and starts multiplying itself in the whole body, causing fever. Chief symptoms of Dengue include chills, headaches, rashes, nausea, and loss of appetite.

According to Ayurveda, in cases of dengue, virus infestation throws Pitta out of balance, leading to destruction of platelets. This reduction in platelet count in the blood can often lead to dangerous consequences if not checked in time.

Swine influenza (also known as Swine Flu) is a respiratory disease caused by influenza viruses that usually infect the respiratory tract of pigs. These viruses have the capacity to mutate, and are therefore easily transmissible among humans. In humans, they cause symptoms such as cough, fatigue, nausea, vomiting, fever, diarrhoea, and body aches.

In Ayurvedic medicinal system, Swine Flu is referred to as Vata Kaphaj Jwara, which is caused by the aggravation of Vata (Air) and Kapha (Water). It attacks the respiratory system, blocking the air passage channels and leading to associated symptoms like cough, nausea, body aches etc.

The Ayurvedic treatment of any flu is aimed at controlling the virus and preventing complications by boosting the body's immunity. It helps in cleansing the body by eliminating toxins and clearing blockage in channels. The following home remedies can be quite effective in flu:

The best we, as citizens, can do is to keep ourselves informed about what's happening around us and take timely steps to prevent the spread of the flu.