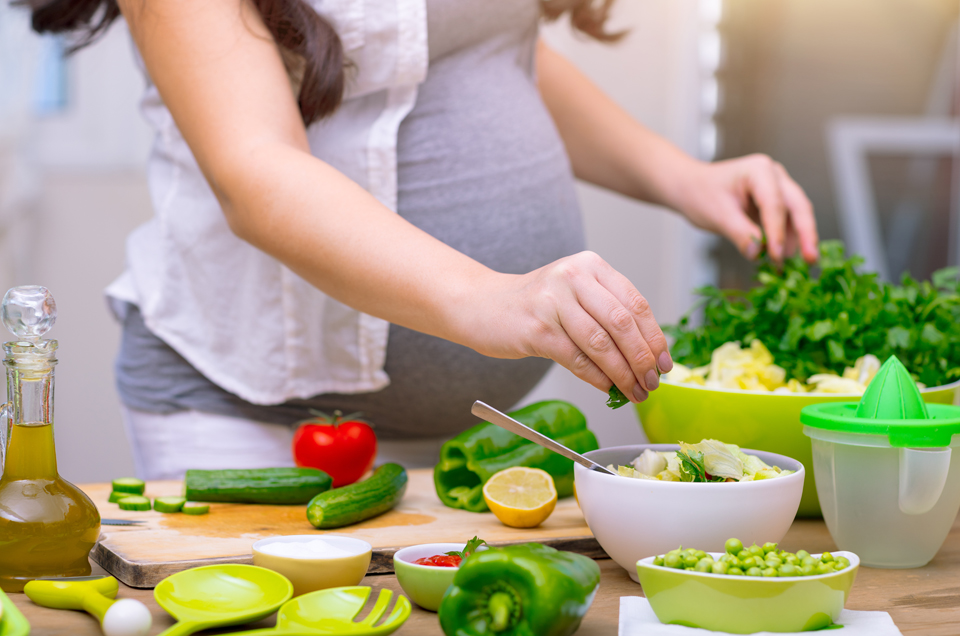 We come across a number of couples who have tried every kind of fertility treatment available, but have not been able to find the right solution to their fertility problems.

With pressures of modern life, mental and emotional stress, and lack of love in relations, infertility cases are on the rise. More and more couples are unable to produce children. Moreover, with one in four early pregnancies ending in miscarriage, Ayurveda's approach can help preempt any untoward chances of such cases.

The benefits of following Ayurvedic principles go far beyond just a trouble-free pregnancy. The traditional medicine science does not just help you to increase fertility with diet, behaviors, and herbal supplements; it also focuses on how to create a truly healthy child.

For a pregnancy to be healthy and successful, a couple needs to take care of the following four essential factors:

Reproductive health, in both men and women, depends on the health of the reproductive tissue or shukra dhatu. In women, shukra creates the ovum as part of the monthly cycle, and in men the semen is formed due to sexual stimulation.

The shukra is created as part of a long chain of metabolic transformations. It starts with the digestion of food, then goes on to transformation of food to nutrient fluid, blood, muscle, fat, bone, bone marrow, and finally, to shukra tissue. Healthy shukra tissue, then, according to Ayurveda, depends on the health of all the other tissues in the body.

What Not to Take:

The Right Lifestyle: It is very important for couples who wish to conceive a child to have positive mental feelings. They should avoid tension or anger and keep their mind relaxed. They are advised to practice meditation, pranayama and yoga on a regular basis to keep their bodies and minds fit.

The following lifestyle factors can greatly reduce your ability to get pregnant:

SmokingSmoking presents a major risk to not only your overall health and well-being, but also to your reproductive health. Smoking decreases your ability of getting pregnant because it interferes with your body's ability to absorb vitamin C and zinc.

Exposure to Chemicals and PesticidesWomen who are trying to conceive should limit their exposure to pesticides and chemicals as they can hinder your chances of getting pregnant.

StressStress can have a major impact on women's fertility. The importance of a positive attitude is essential when trying to get pregnant.

Excessive ExerciseStaying physically fit is essential when you're trying to get pregnant. However, it is important to note that excessive exercise is unhealthy and can impair your ability to get pregnant.

You can also use shukra nourishing herbs such as Shatavari (Asparagus Racemosus), Kaunch (Mucuna Pruriens), Bhilawa (Salmalia Malabarica), and Ashwagandha (Withania Somnifera) to improve the quality and quantity of your reproductive fluid.

Wishing you health and happiness! 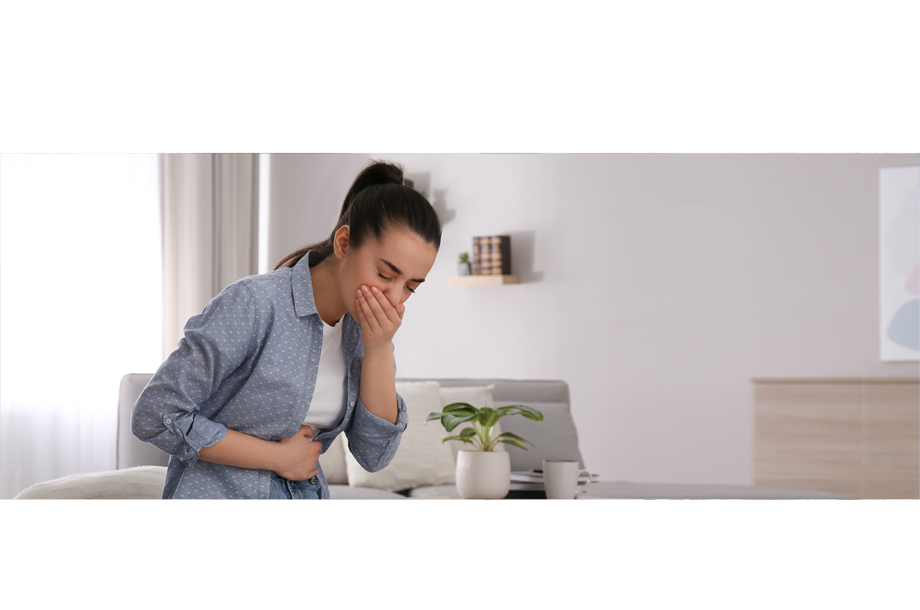 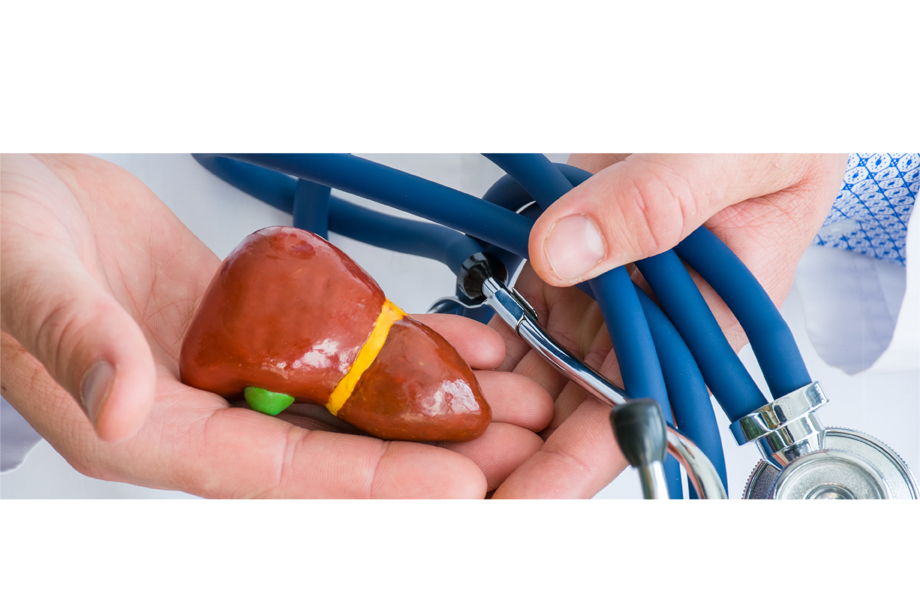