Children & Pocket Money: Do They Really Need It? 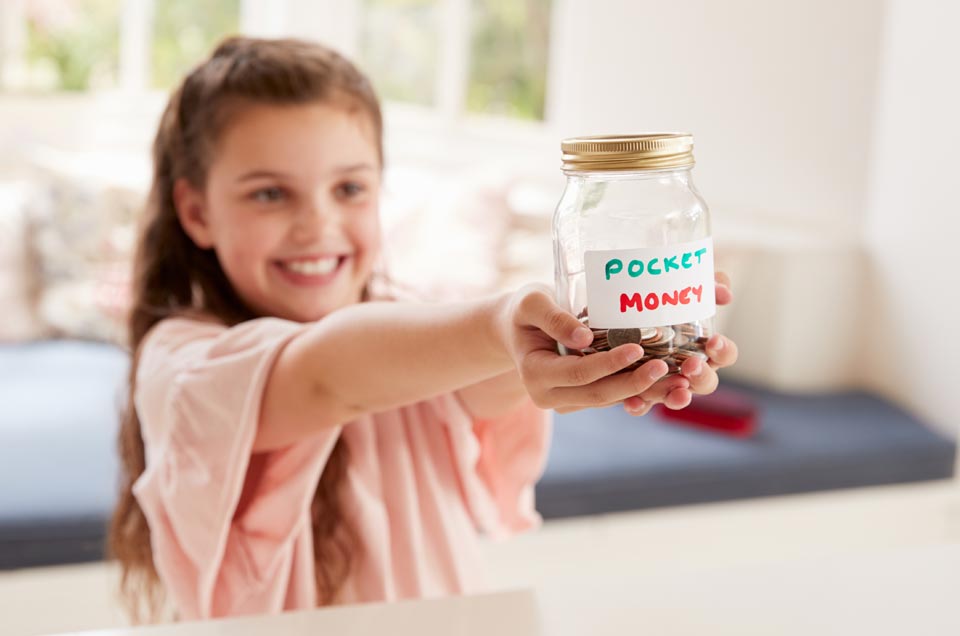 When your children are old enough (above 6-7 years), giving them a monthly allowance is a good idea. It teaches them a valuable lesson in Dharma (Righteousness) and Artha (Economic Values) - two of the four Purusharthas (Human Goals) outlined by Hinduism. Over time, they learn essential financial skills, like how to budget and how to save money. But more importantly, they also learn how to spend their money wisely, thereby curbing wasteful expenditure. With proper guidance, children can develop a Sattvik mindset and develop a personality whereby he doesn’t just focus on becoming rich, but, instead, appreciates the true value of the wealth he’s building.

As for how much money is enough for your kids, here are some tips that will help you make up your mind.

Use your discretion about the amount

It should neither be too little nor too much. Giving them too small an amount isn’t fair, and giving them too much would only encourage wasteful expenditure.

Give them small value notes instead of bigger denomination notes

This ensures that they only spend a little at a time instead of spending the whole amount in one go.

Some parents think that giving their children money when they need it is better. Don’t do that. Give them actual cash so that they can learn to handle money better. They can budget, plan for expenses, and even refrain from spending too much money. If they are above 10 years old, you can also open a bank account for them.

It is important to keep in mind that they are, after all, kids, and will make mistakes. So, expect slip-ups in expenditure. It is better that they learn now from their small mistakes than later on with big ones. Besides, with the right kind of guidance from you, they will eventually learn the value of money and how to use it wisely.