How to Deal With Your Children?s Tantrums Without Losing Your Cool 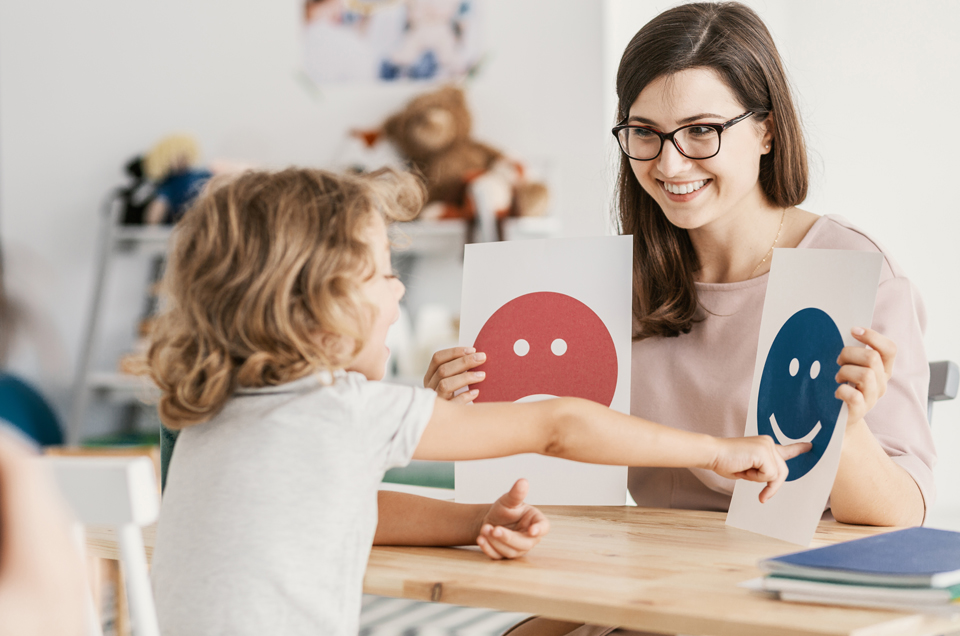 Temper tantrums are exhausting. Most people think it is a way for children to get what they want. This might not be the case always. Mentioned within are a few ways to help your deal with your child’s temper tantrums.

Keep your calm and understand that your temper will only trigger them more.

● Tantrum is a way for your child to communicate. So listen to what they have to say.

● Be empathetic but hold your ground too

Temper tantrums are exhausting, for both the parent and the child. Most people are of the opinion that tantrums are a way for kids to get attention but many-a-times there is a legitimate reason behind why they’re acting out.

As parents, it may not be possible to avoid temper tantrums in children, but there are a few ways in which you can deal with them in a sensible man.

The worst approach to handle your child’s temper tantrum is to throw one yourself. Your child needs a calming influence and when you fail to provide that, it will only make the situation worse. Take a few deep breaths and then respond to the situation.

Tantrum is a way for your child to communicate

Kids throw tantrums whenever they want to draw your attention to something. Ask them about what is making them feel restless and take the time to listen. You cannot always give into the fact they don’t want to go to school or want a new toy, but the point is that you acknowledge their issue respectfully and work towards finding a solution.

Be empathetic but hold your ground too

While you listen to what your child has to say, there should be no place for negotiations. You need to be firm about enforcing authority over the situation. Explain your reasons for holding your ground and never say ‘because I said so. This will make them think you are being unfair.

By using these tips, you will be able to diffuse a potentially volatile situation and, in the process, build a stronger bond with your child. For more parenting tips, talk to a Jiva doctor. Dial 0129-4040404 or click on ‘Speak to a Doctor’ under the CONNECT tab in Jiva Health App.