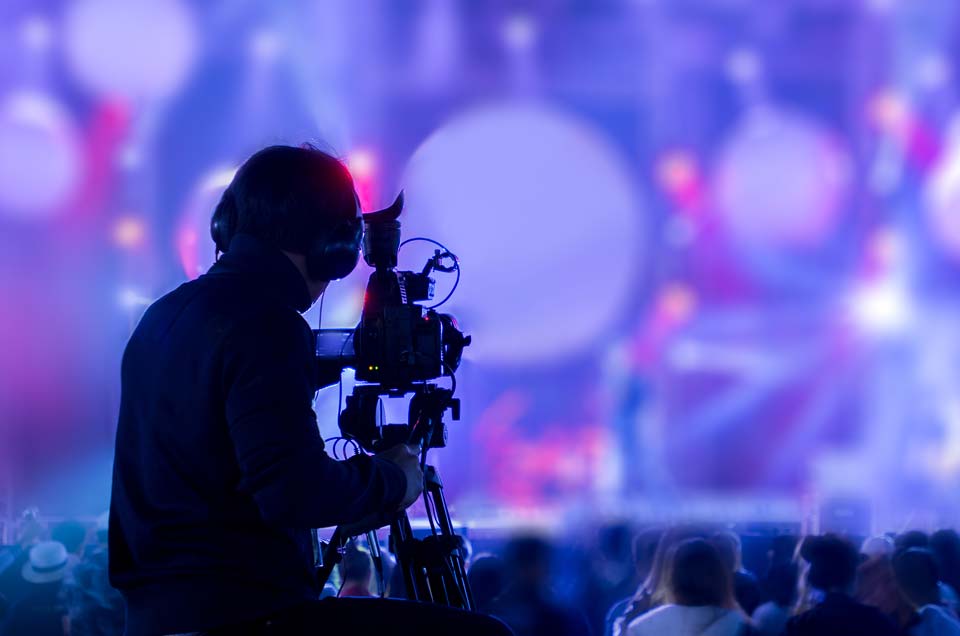 Logan, a four year old, is a genius - a stuff of specials on the Discovery Channel. Though he may be a born genius, there was strong evidence that his prodigiousness was due to his father’s excellent educational skills.

For over two decades, I have been helping people understand their natures and to get into the right careers. I have many stories to share of people who, at different points in their lives, discovered they were meant to do something else. However, this story is a bit different because it involves my best friend. Gordon is perhaps my oldest friend, going back nearly 40 years, when we were playmates at summer camp. While I moved on to India to become an educator, Gordon stayed in the US, working in various roles over the years - as a comedian, filmmaker and web designer.

While Gordon led a rather normal life over the years, something happened recently that was extremely remarkable. His son Logan, now 4 years old, started to learn in an accelerated manner; not just faster than other children, but many, many times faster than other children. By two, he was able to read and write, and soon after able to do addition and multiplication. By three, he was doing basic algebra, could list all the presidents in order, as well as all of the states and their capitals. By 3-and-a-half years he had learned all the elements in the periodic table with their atomic weights to four decimal points. He is now able to do fractions and even percentages.

Such a child would seem the stuff of specials on the Discovery Channel, and while Gordon was thrilled his son was achieving prodigy status, he was naturally concerned about what was going on, and that nothing was “wrong”. He took Logan to a number of doctors to evaluate him, however, the doctors could not identify anything unusual. This left Gordon even more perplexed.

In the search for an answer to this enigma, most of the attention was focused on Logan, trying to find out if he had a special mind or gene that would account for his extraordinary abilities. However, I suggested to Gordon that he should perhaps instead look at how he had been educating his son. Daily, he spent an hour or more with him, inventing his own innovative ways of teaching. When I visited him on occasion, Gordon would show me numerous copies filled with activities he developed--extremely creative exercises unlike any I had ever seen. There was something very radical in his approach and perspective.

Recently, Gordon contacted me to tell me that he was feeling a bit down and unfulfilled in his work doing web design, and that he wanted some career advice. I had him take the Multiple Natures Test to give me some insights to guide him in the right direction. While I know him probably well, I still had him take the test to be sure I was not making any biased judgments. The MN Test essentially looks at 19 personality traits (multiple intelligences and multiple natures), and creates a “personality print”, i.e., an index of the individual's strengths and weaknesses. After it searches through a database of careers, and generates a list of the professions that match his personality.

After Gordon took the test, I opened the software to check the results, and what I saw almost knocked me off my chair. At the top of the list of matching careers was “Early Childhood Educator”. While I knew the MN Test was very accurate (we have done validation studies that have yielded extremely high results), this type of validation was uncanny. I analyzed why this career would match, and noticed that Gordon's entertaining nature was extremely high (that i knew, because he was always very funny). In addition, he possessed a dominant educative nature, that is, the tendency to teach others. Along with a number of other key strengths, it appeared that Gordon's personality was ideally suited for instructing young children. And this made total sense when I saw how he created learning activities that were fun and innovative; there is sufficient evidence in research that games, play-based learning, and fun are recipes that lead to higher levels of learning (preventing boredom, increasing interest in learning, increasing attention span, involvement, etc.).

After some discussions, we discussed a plan to get Gordon to organize his notes and methods and begin sharing them with other parents. He has agreed to explore getting into early childhood education. While he will not be quitting his day job, he has carved out a part of his day to dedicate to this work. In fact, he has already begun teaching his methods to some of my colleagues here in India through the Internet.

While there is always the chance that Gordon's instructive inputs have nothing to do with Logan's capabilities, there is very strong evidence that the prodigiousness could be in Gordon's potential as an educator. We will learn in time. But based on my instincts as an educator and the evidence of the MN Test, I am optimistic that Gordon will unlock some doors in this area of early childhood development. And I will certainly be reporting on his progress, so stay tuned!