Teach your children the rules of the game 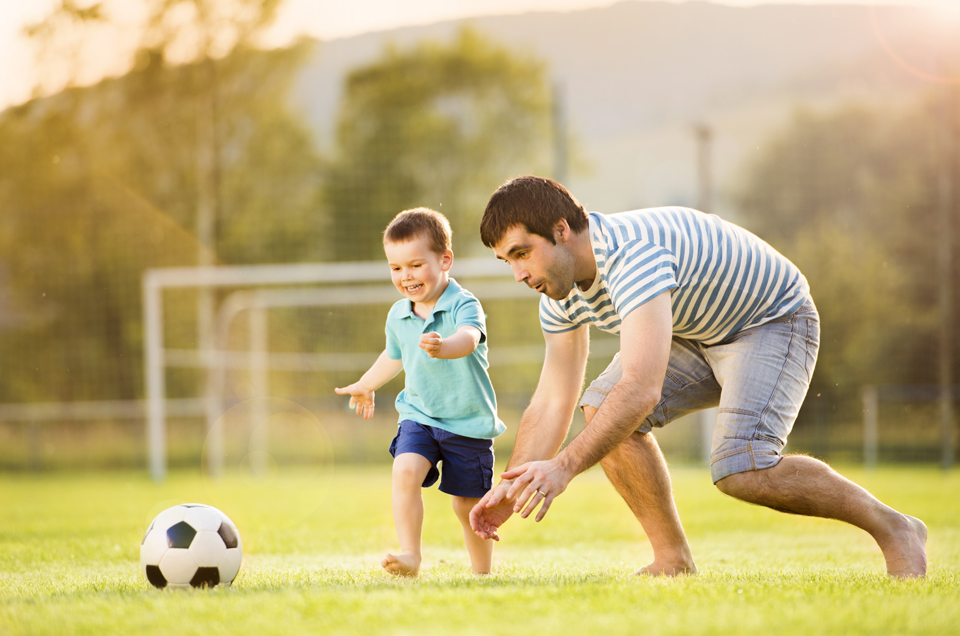 Rules enable children to accomplish their goals better. Teach children the values behind rules, encourage them to get internally motivated to make the right choices.

Do you have rules in your home? Are they clear to your kids? One of the most important things about being successful with rules is ensuring that they are explicit. When rules are not expressly clarified, children often get confused by their parents’ seemingly inconsistent reactions to the behaviour.

How to go about making your own rules?

To make rules, you might wish to identify particular problems that you have with your kids. Ask them to create rules regarding each of them. For instance, your kids often eat while watching TV or do not finish all the food on their plate. You can make some simple rules to avoid that. When it comes to the actual writing of the rules, I would suggest that rather than you panning them down, let your kids do it. You can let your kids decorate them as well, and keep them in a place that is easy to see or locate the you can consult them whenever you require. Be sure to review the rules from time to time.

On any given day, you have many things you need your children to do. Wake up, brush their teeth, take a bath, get dressed, eat, do their homework, and so on. However, getting children to cope with can be a trying experience, especially when you are juggling multiple responsibilities, and when their time constraints. At times, your children will refuse to do what you want, and you have to challenge of figuring out how to get them to oblige. One way is by rewarding them.

However, rewards should be used sparingly and very carefully. You want to ensure the reward is effective – that children learn that their positive behaviour brings positive results. At the same time, you do not want them to become reward addicts so that they only do things when there is a reward attached to it, especially for routine activities such as brushing their teeth or finishing the food on their plate. Parents who frequently use incentives to get their children to do things might be in for a huge shock one day. Avoid bribing.

Rewards are effective if the reward is something your kids genuinely want or like. If they really enjoy listening to the music of an artist, as a reward you then take them to one of the concerts of the particular artist and make them feel rewarded. On the other hand, taking them to a classical dance show, however fascinating it might be for you, might not elicit the same response from your kid. It might actually be a let-down. Learn what your kid likes and use it as a reward.

When it comes to punishing your child, read very carefully. The most important part of punishment is getting to the root of the problem, finding out why it occurred, and correcting the problem. Far too often, whenever children misbehave, parents instantly strike back with a punishment. His parents and little or no time to understand the reason behind why do children cheated on an exam, bound class, lied about where they went with their friends, and so on. In the process, a communication gap grows between the parent and child; it becomes harder and harder to discuss problems when they arise, and children will be inclined to lie to avoid further confrontations. Ensure that punishments are clearly pre-decided and reflect the degree of mistake. If your kid breaks a rule, get them to admit their fault and accept responsibility for their action in the rational and nondramatic manner.

Should you raise hand on your child?

Children misbehave again and again despite their parents’ best attempts to get them to behave correctly. But when the adults run out of patience and do not know what to do, they resort to one of the easiest and effective solutions – corporeal punishment.

While physical punishment may have an immediate effect in carving negative behaviour, it does far more damage than good in the long run. Firstly, it teaches that violence is an acceptable way to express feelings of anger. In time, your children will learn that when they are angry, they also have the right to hit others. Secondly, it does not really resolve the problem. A child’s bad behaviour may be due to many reasons, which if you do not uncover, will resurface again and again. Thirdly, children may forget about the behaviour that brought about the beating, and instead, focus on demonising you. In the process, they will justify their actions, then think of how to avoid getting caught the next time rather than correcting that behaviour. Remember that physical punishment which a check on the bad behaviour temporarily, but does not teach children the correct behaviour. Focus instead on the behaviour you would like to see.

Be a role model:

The best bit of advice to parents, when it comes to implementing rules, is to be a role model. Whatever type of behaviour you wish to see, model that. If you expect your children to get up early, then you should be up early. If you expect them to brush their teeth and bath before eating breakfast, then you should do the same. The brain contains billions of mirror cells, a type of cell that specialises in copying and imitating the actions of others. If you tell children that they cannot eat while watching TV, but you do it yourself, you will have a hard time convincing them to follow your words. They will come up to believe that you are being hypocritical and will wind up resenting you for it. Worse, they will probably start following your example.