To Quit or Not to Quit? That is the Question 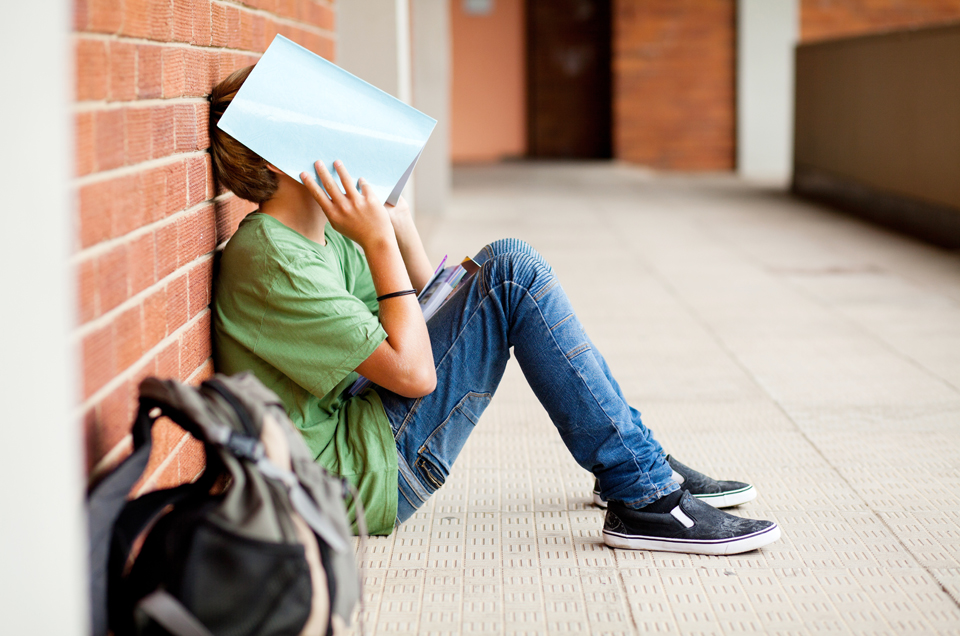 As an educator, I have come across many parents who are vexed by their children’s inability to stick to one thing and see it through. While heartened by their child’s interest in different activities, anxiety sets in when he ‘abandons’ it within a few months and moves on to the next thing that catches his fancy. Do they lack the ability to persevere through tough times? Are their children QUITTERS?

This is not an uncommon phenomenon. Children, in the spirit of experimentation, tend to give themselves wholeheartedly to a pursuit. But eventually, they tire of it and turn their attention elsewhere. Why do they do that? The reason for their subsequent disinterest has been explained by Seth Godin in his book ‘The Dip’.

When your child joins the dance class or starts learning karate, he is able to reap rich results by applying a small amount of effort in the initial period. However, as he delves deeper into the activity, he has to put in an incremental amount of hard work to achieve the same results he was enjoying earlier.

This drop in the ratio of effort to results forms what Godin calls ‘The Dip’. Crossing the dip requires formidable effort and serious commitment. It is usually at this point that most children decide to quit. The question is should you let them?

When is it Okay to Quit?

Although you never enjoy the idea of giving up, in some cases it might be the practical choice. I would tell parents that it’s okay to move on if their child does not have an aptitude for the activity he’s chosen. For example, if your kid is tone deaf, he is unlikely to excel at those piano lessons he’s taking. He could give it all he has and still not be able to make much headway. Here, it’s clearly okay to abandon the effort and steer him towards another activity that’s better suited to his talents.

When Should I Stick it Out?

On the other hand, if your child clearly has an aptitude for, let’s say, chess, and he’s just being distracted or lazy, as parents you should help him survive the choppy waters of the dip and make it to the other side. If he has your love, support, and encouragement, there is nothing to stop him from exceling at the pursuit he’s turned his attention to.