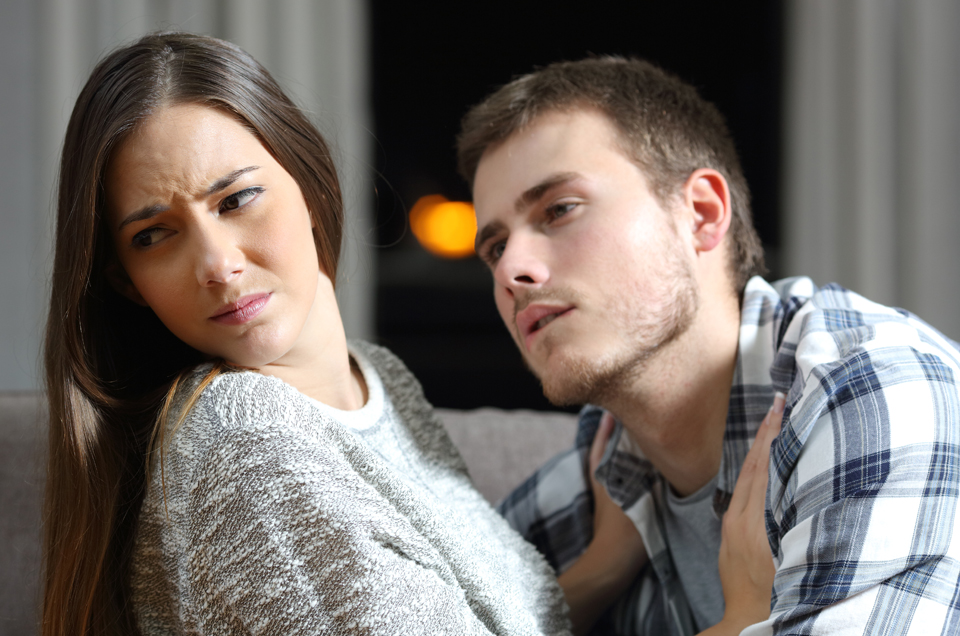 According to Ayurveda, sex is as fundamental for humans as food and sleep. It is a natural drive and sexual health is essential not just for the wellbeing of the individual, but the strength of the society as well. Ayurveda unequivocally believes that sex isn’t just an act of pleasure, but rather a pious union of two bodies to procreate, this signifies the union of two minds and two souls.

And to ensure that this union retains its divine aspects, there are certain considerations you should keep in mind. In this article, let's look some of the things that Ayurveda forbids when it comes to sexual intercourse.

Do not have sex during an illness:

On the off chance that you have a fever, it generally means that you have some sort of an infection in the body. Close contact with your loved one can spread the infection to them as well. Besides, having sex when you're unwell can drain the body of energy and set back the recovery process by days. So, put your lovemaking plans on hold till you're back to good health and free of diseases.

Don't have sex after a heavy meal:

According to Ayurveda, it’s best if you avoid sex after a heavy meal. This is the time your body is diverting all its energy towards the digestive tract to break down and assimilate the food you've eaten. If you have sex after a big meal, the blood will race to the pelvic parts, confusing the body. In addition, sexual activity will lead to an increase in heart rate at a time when it needs to be resting, thereby putting more pressure on it. Allow a couple of hours to pass after a meal to indulge in sexual intercourse.

Don't have sex during pregnancy:

There are several couples who have wondered if sex during pregnancy is really safe. Fortunately, for most women, sex is safe right up until their due date. However, it does become uncomfortable as the months pass, especially after a woman enters the third trimester. In some high-risk cases, however, sex during pregnancy can be dangerous. So, why not just avoid it altogether?

Don't have sex during the menstrual period:

Ayurveda says that sexual intercourse aggravates Vata in the body. When a woman starts her menstrual cycle, she also experiences an experience of Vata and Pitta. Having sex in this time can aggravate Vata even more, leading to pain and other complications.

As you can see, the advice given above is mostly common sense. If you’re able to keep these few tips in mind, you’ll be able to enjoy a fulfilling sexual life - one that will bring you and your partner closer and help forge a strong relationship between the both of you.