How to Use Rewards to Implement Rules 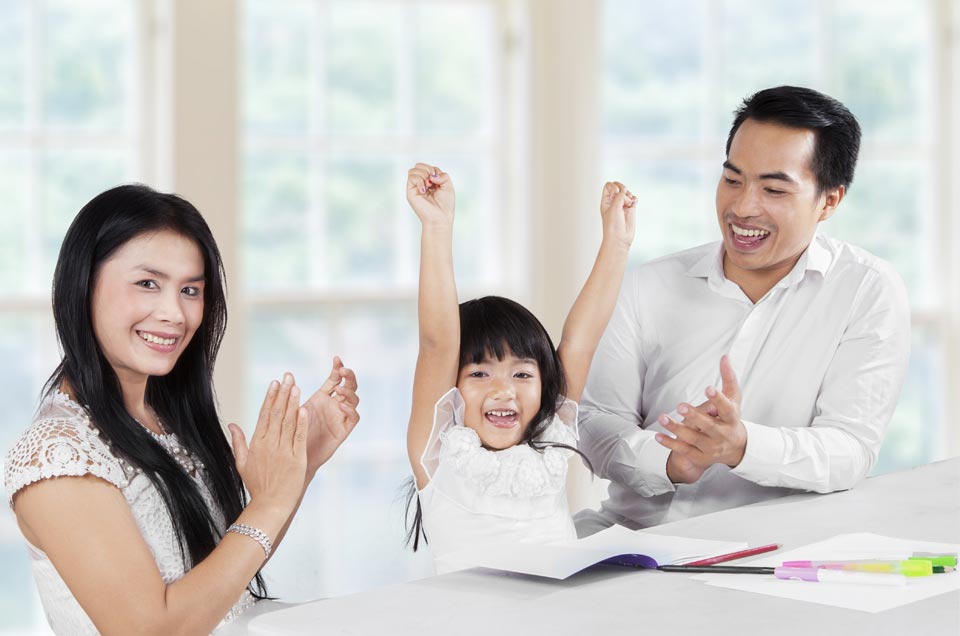 All parents love rewarding their children with gifts, but they often wonder if that won’t end up spoiling them. The good news for you is that you can reward your children in a way that it becomes a tool to implement rules and discipline them. Here are some tips on using rewards effectively.

The terms reward and bribe are often considered interchangeable, but this is not so. Here’s the difference:

For instance, telling your child that if they study hard, you’ll buy them a game is a bribe. However, giving them a new game after they’ve got good marks is a reward.

Give small rewards in everyday life

Rewards don’t always have to be gifts. You could reward them in other ways, like watching a movie with them, extra play time, a bedtime story, or any other little thing that your child desires. These little rewards will make them realise you care and appreciate their efforts and love to spend time with them!

Reserve these rewards for special occasions. Don’t hand out rewards for everything every other day. This can spoil them and make them think that they’re entitled to a reward every time they do something. Teach them that rewards are meant to be earned and they don’t come by easily.

A huge part of parenting is getting your children to do things they don’t want to do and make realise their responsibilities. Using a reward system can make the whole process easier and more enjoyable for you and your child.