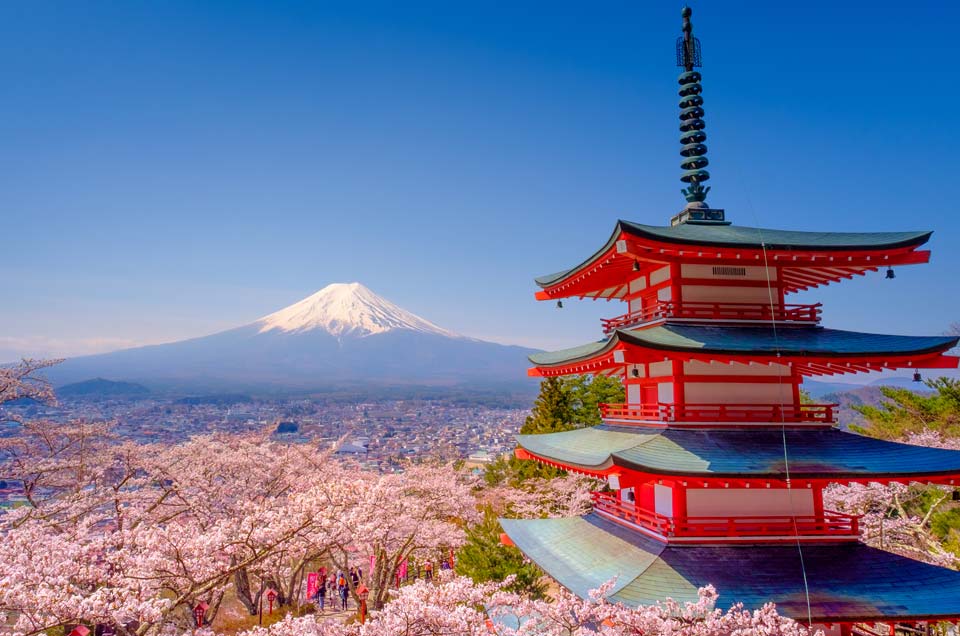 For many years Ayurveda was considered to be just oil massage in Japan and was limited to so-called “Ayurveda saloons”. Ever since Jiva started its educational activities in Tokyo more than a decade ago, more and more people are learning the authentic principles of Ayurveda and also its practical applications to make life healthy and happy. The Jiva Japan Ayurveda School in Tokyo, is one of the leading Ayurveda schools in Japan. Apart from learning practical courses on Ayurveda, students also learn about Vedic philosophy, Vedic psychology and Bhagavada Gita. A beautiful deity of Lord Dhanwantari is placed in the school and students offer flowers and organise regular 'kirtan'.

Dr. Chauhan also met with famous Japanese Chef Akira Watanabe, who is a specialist in Indian cooking. They both have conducted a workshop together on Ayurvedic cooking few years ago. During the meeting, the idea of spreading Ayurveda through the theme, "Food as Medicine", was discussed. Dr. Chauhan also had a nice meeting with the Chairperson of Ashoka Foundation, Japan, and discussed plans to help Japanese youth through Ayurveda. As a Lifetime Ashoka Fellow from India himself, Dr. Partap Chauhan is very committed to helping through the organisation. Ashoka Fellow Mr. Kawagoe Takashi, the owner of Care Pro company also met with Dr. Chauhan and showed him one of his innovative centers, where they offer various kinds of body tests at affordable prices.

During the trip Dr. Chauhan also visited Japanese temples and explored the connection between Japanese Buddhism and Indian Culture. He visited the temple of Yakushi Nyorai, the Japanese God of healing (Japanese Dhanwantari) and a Shinto temple. Dr. Chauhan was also invited to the ISKCON temple in Tokyo, where he participated in the evening 'aarti' (worshipping of the deities).