Tulsi: The Most Sacred Plant in Indian Tradition 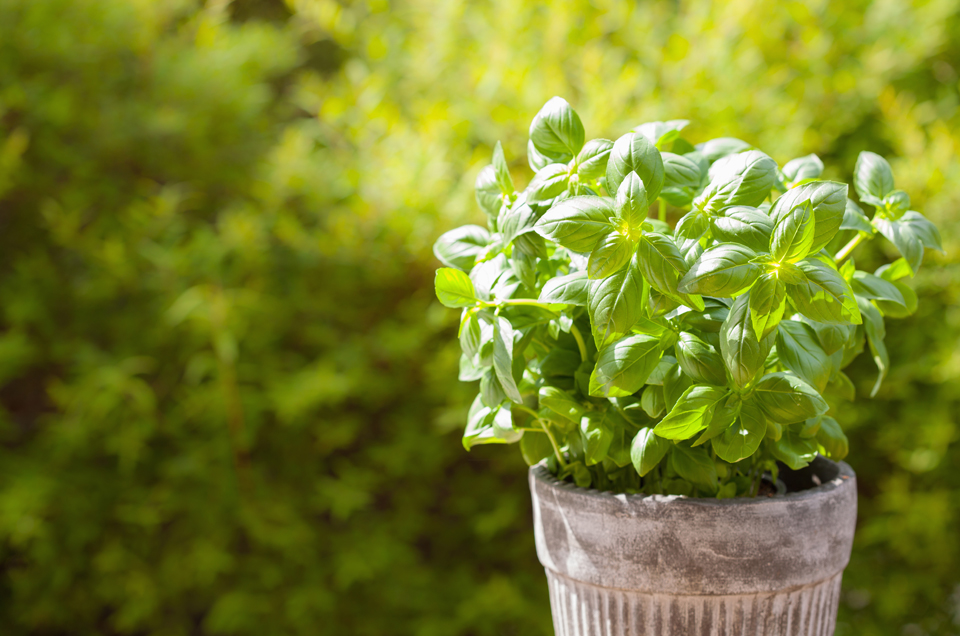 The Tulsi is one of the most important plants in India. Commonly found in most Indian households, Tulsi is considered auspicious. But have you ever stopped to wonder why exactly Tulsi holds such an exalted position in our beliefs? Let’s find out.

According to Indian mythology, Tulsi was dear to Lord Vishnu. Every year, on the 11th bright day of the Karttika month in the lunar calendar, Tulsi was ceremonially married to Lord Vishnu. The festival lasts five days concluding on full moon day. The annual marriage season in India begins with this ritual, called the 'Tulsi Vivaha'.

Tulsi is also considered a deity. Another name for her is Vrindadevi, meaning ‘Goddess of Vrindavan’. According to Gandharva Tantra, “grounds overgrown with tulsi plants” should be places of concentration and worship. Tulsi should be worshipped in Tulsi Manas Mandir along with other Indian deities. Vaishnavites (believers of Vishnu) worship tulsi as Lord Vishnu liked this plant the most. You can also wear beaded necklaces made of Tulsi stem.

The Skanda Purana mentions that touching Tulsi Devi gives purity. Praying to her removes all desires and watering her removes fear of Yama Raj (God of Death). It is no wonder that tulsi is considered a sacred plant in Indian mythology and is placed sixth among the eight objects (ghee, incense, kumkum, Marigold, milk, tulsi, chandan, and vibhuti) needed for worship in Indian rituals.

That’s why families should have Tulsi in their house, planted in a special structure with images of deities on all sides. It should also have an alcove for an earthen oil lamp. It should be worshipped twice a day since it brings peace and prosperity to the house and shields you from negative energy.