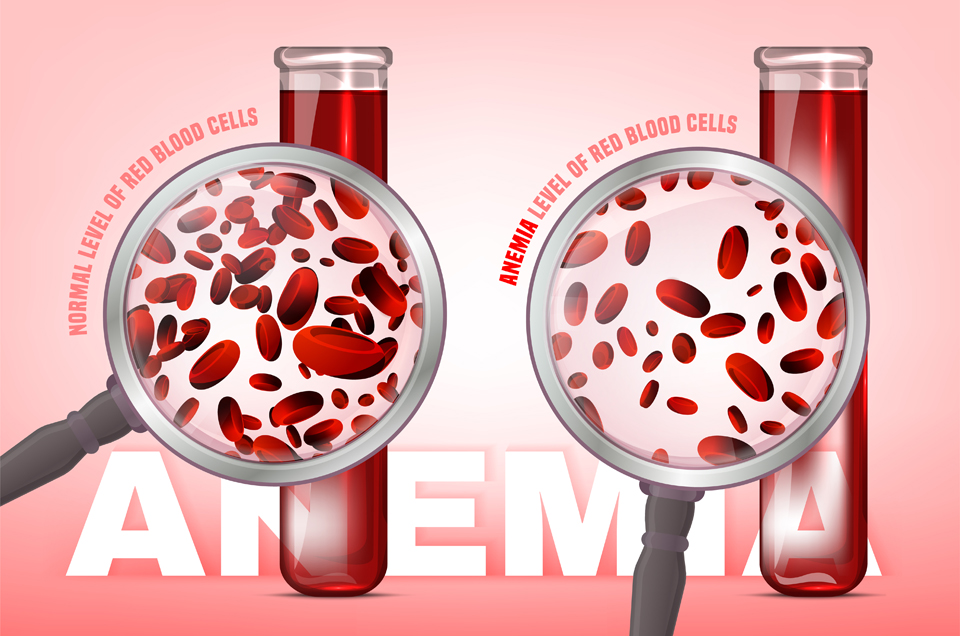 We are all desirous of living a prosperous life, but it can often force us to participate in a mad rat race, which might bring in wealth and financial security, but it can also rob us of peace, happiness, and love. Coping with the demands of this modern life is not easy. Inevitably, stress and tension dull our sexual passions and we lose the desire to be intimate with our life partner.

If the passion has gone out of your married life, have you ever stopped to wonder what could be causing it? One of the main reasons for poor sexual desire is anaemia- a condition that develops when the body lacks red blood cells or hemoglobin.

The Effect of Anaemia on Sexual Life:

The Benefits of Massage and Yoga:

Massage is extremely beneficial in opening up the blood channels, which leads to better circulation of blood and production of red blood cells. It also helps get rid of the toxins accumulated inside the body.