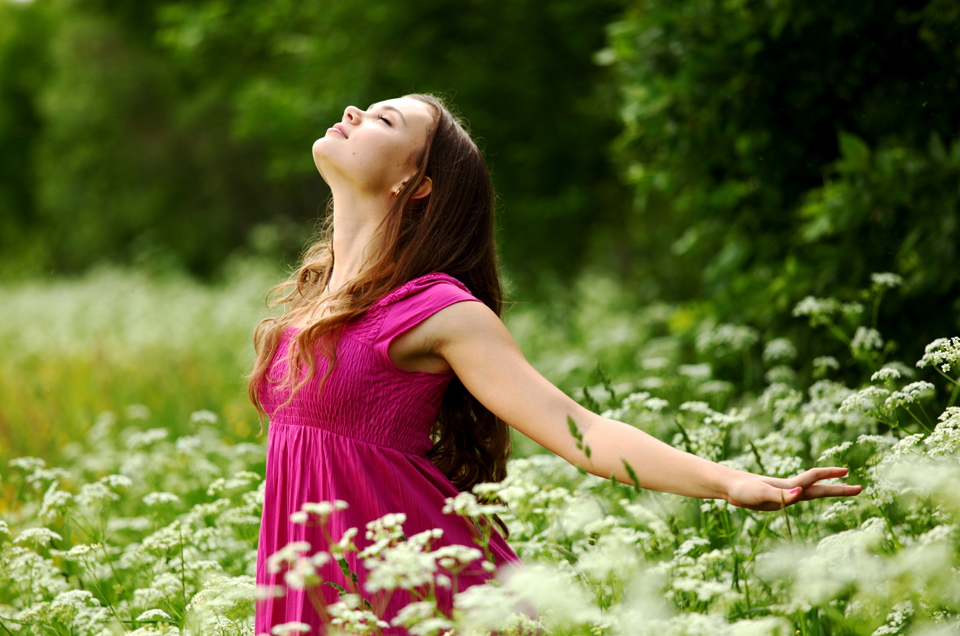 Spring is one of the four seasons of temperate zones. In meteorology, it is counted as the whole months of March, April, and May in the Northern Hemisphere and September, October, and November in the Southern Hemisphere.

The position of India is such that effect of sunrays is specific and that is the reason for six seasons of equal duration in India.

Vasanta Ritu or The Spring Season:

Spring comes as a warm, welcome change after long winter blues. It occurs during the Northern Solstice or Uttaraayana when the sun moves northward. The famous Indian poet Kalidasa describes Vasanta ritu (spring season) in the following words: "Gentle breeze, blowing from the south, softens the chilly air of the winter. The land comes to life as the flora suddenly bursts into maturity and young flowers bloom all over. The air is filled with intoxicating smell of fresh flowers and the effect is seen even on the cuckoo which is in an inebriated state".

As every season has a different natural effect on the tridosha (the three biological energies), it is essential to follow special routines that are unique and suitable to the respective seasons. Ayurveda expounds the seasonal regimens under ritucharya. Ritu means season and charya means routine or regimen.

As the heat of the sun increases in spring, kapha dosha (that has accumulated during winter) starts to break up and disperses throughout the body. As a result, the jatharagni (digestive fire) becomes weak and gives rise to several kapha diseases. This is the reason why you may have symptoms of cough, cold, sinus problems and hay fever during the months of March and April or the spring season. A proper knowledge of diet and regimen can prevent these symptoms caused due to the natural aggravation of kapha.

In comparison with winter, physical strength and appetite reduces during spring. Therefore, the heavy, hot diet adopted in winter should be replaced with foods more suitable for warmer weather. Lighter foods that are cool in nature are recommended. One should give up heavy, sour, oily and sweet diets. Heavy dairy products such as cheese and yogurt should be reduced, since they tend to aggravate kapha. Grains (wheat and barley) which are not freshly harvested can be taken. Special herbal wines (not to be consumed for intoxication), honey and fresh mango juice are beneficial.

Since kapha dosha increases to a great extent in spring, care should be taken to avoid activities such as sleeping during the day as this aggravates kapha. Massage with herbal powders, and fomentation with sandalwood and saffron paste is recommended. Regular physical exercise, gargling with warm water (or herbal decoctions) and drinking warm water are beneficial practices for the spring season.

Therapeutic vomiting (Vamana) and nasal medication (Nasya) are the best treatments to mitigate kapha during spring. This should be done only under the guidance of an Ayurvedic physician