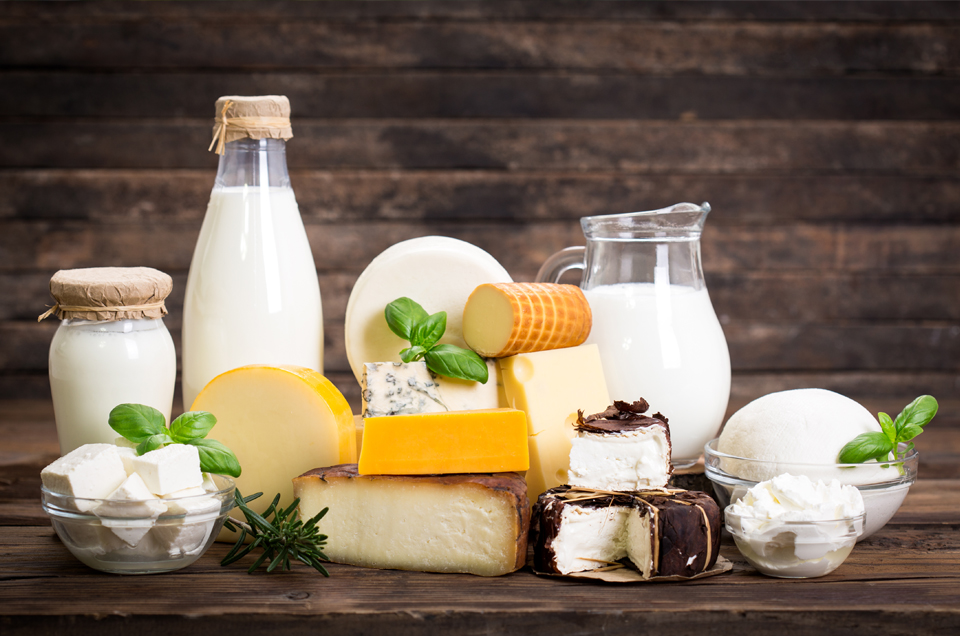 People the world over often ask questions about milk and milk products, especially in the light of recent research that suggests milk is beneficial only for children. Although it is difficult to decide anything, as there is a lot of debate still going on, it might be appropriate to share the Ayurvedic view on milk and milk products. According to Ayurveda, milk is considered an important part of the diet. The Astang Sangraha, an ancient text of Ayurveda, has a complete section, Ksheer Varga, which describes milk and milk products.

Among the eight types of milk mentioned in Ayurveda, cow's milk is said to be the best. Cow's milk is rejuvenating (rasayana). It strengthens the various tissues, improves memory, and boosts immunity. It is easily digested and absorbed in the body. It is especially good for mothers who are breastfeeding their babies.

Ayurveda mentions that fresh homemade butter is the best form of butter. Fresh butter tastes sweet, and also a little sour and bitter.

Qualities of ghee or clarified butter:

Ghee is a clarified form of butter, which is obtained by heating the butter. Ghee is commonly used in many Indian recipes and is also used in various Ayurvedic medicines.

The above descriptions of milk, yogurt, butter, and ghee refer to cow's milk and products made from it. It is true that in some countries we have no more those ancient breeds of cows; we have new breeds instead, which produce a lot of milk. Also the cows are fed with genetic foods and given hormone injections. For these reasons it is possible that the milk and milk products do not possess the qualities mentioned in Ayurveda. This, however, is the description found in Ayurveda. It is a topic of research to find out if cow's milk and its products possess the same properties.