The New Game of Life 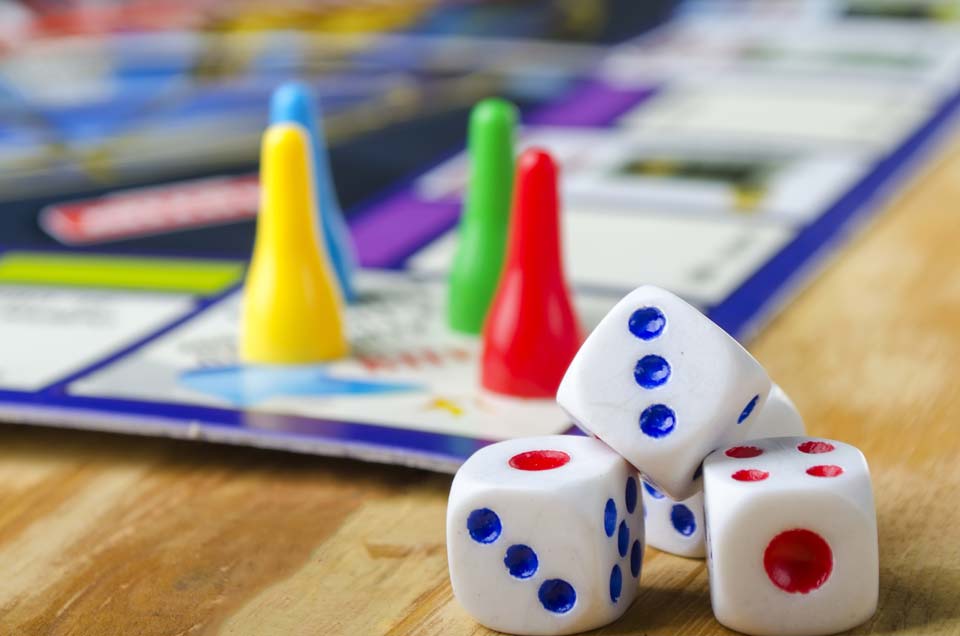 While driving through India, I regularly see things on the roads that strike me as remarkable. Last week, it was a motor rickshaw that was transformed into a mobile rodent with an idol of Ganesh, the famous Hindu elephant god, on top of it. The week before, it was a mother riding on a motorcycle with her infant who was not more than a few days old.

However, what I spotted today in Delhi was something that could have easily been overlooked for the ordinary: an elderly woman on the back of a scooter carrying a board game. Perhaps a grandmother bringing home something for her grandchildren to break up the monotony of studies and to help them have a little fun.

A closer look revealed what she had under her arm was The Game of Life(“Life”), one of America's most popular and successful board games with a history that dates back to 1860. Originally developed by Milton Bradley (now owned by Hasbro), the game challenges players to pass through stages of life–school, college, career, and retirement, and to reach the ultimate goal–becoming a millionaire.

Being a holistic life educator, I have had major issues with “Life”, as I've had with the board game Monopoly–another American classic, whose basis for winning is to grab everyone else's property–and bankrupt them in the process. (One must wonder whether the most popular board game in American history has spawned a self-fulfilling prophesy–the near bankrupting of an entire nation, and the transfer of land ownership en masse into the hands of an elite few.)

Interestingly, the original Game of Life by Milton Bradley in 1860 had a foundation that was worlds apart from its modern avatar that appeared 100 years later. While the 1960′s version was based on attaining a lucrative career, and amassing as much money as possible in order to win, the earlier version was based primarily on values. The checkered playing board is reminiscent of Snakes and Ladders, with boxes that advance or demote players. It is fascinating to note how many squares deal not with finance, fame, or marital success, but rather with traits connected to character and vice. Of the 32 squares with content on them, 14 deal with principles and matters of conduct (e.g., truth, honor, perseverance, idleness, bravery, ambition, gambling, disgrace, etc.)

Growing up in the suburbs of New Jersey in the 1970′s, I played both of these games, especially Monopoly, with my family. Because I was the youngest, the others would frequently hoodwink me, enticing me with sucker deals that appealed to my short-sighted, 7-year-old sense of greed, and that would invariably result in my demise within one or two quick rounds.

Nearly 35 years later, with 16 of those years spent in India exposed to Vedic philosophy, I realized the world needed a new game–one that put an emphasis not only on earning money, but also on the other aspects of life that bring one happiness. With the help of my brother, Jonathan Rudolph, and my team at Jiva Institute, we created Career Master.

Career Master is a game whose objective is to collect 5 Life Tokens (Health, Wealth, Family, Social Service and Spirituality). This is based on the Indian concept of “Purusharth”– the four human pursuits (i.e., Dharam (discipline), Aarth (finance), Kama (pleasure), and Moksha (self-realization)), all of which are required in proportion to attain happiness. Players begin by choosing two cards that specify their natures. They then proceed through school, college, and career, where they are rewarded anytime their nature matches experiences they encounter along the way. The lesson here, derived from the Bhagavad Gita is: if you know your nature and act in accordance with it, and if you do so in an honorable manner, you will achieve true success and happiness in life.

I'm not sure who that woman was on the scooter, or who is probably playing Life right now as I type, though I do hope that they see through the veil of materialism and greed that the game propagates. And I hope that I spot her again one day with Career Master under her arm, and a desire in her heart to ensure her grandchildren embody the values that I'm sure she holds dear–the ones that Milton Bradley did too. And maybe, just maybe, the answer to India's long-term success and America's economic recovery could be found within the squares of a board game from Faridabad.