Getting Relief from Osteophytosis Without Undergoing a Surgery 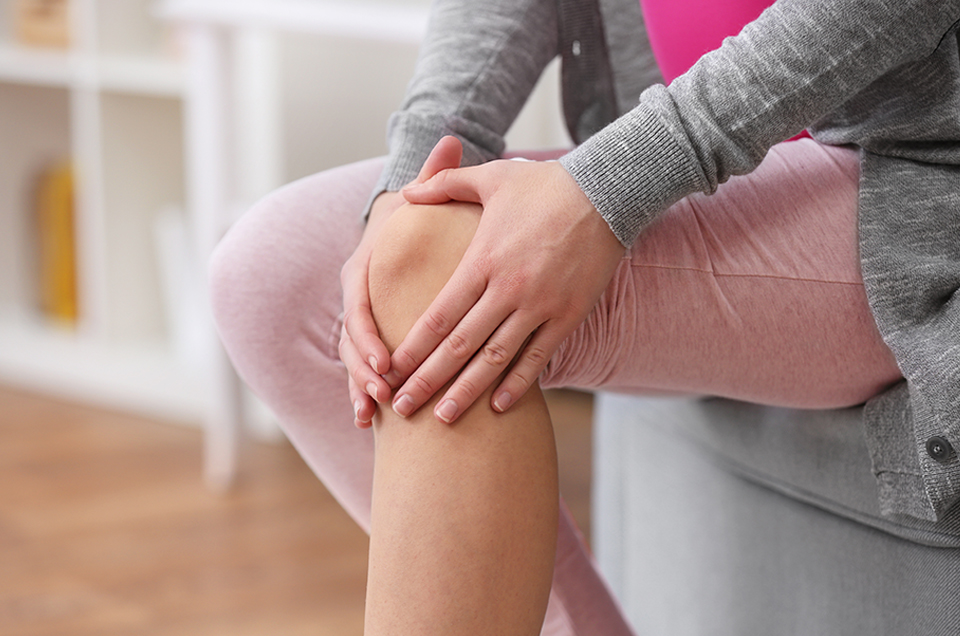 Osteophytosis or Bone Spurs is the calcified growth of your bones alongside the edges, commonly seen around articulating joints, spine, knee and heels. Such extra growth can be led by Osteoarthritis, a degenerative condition of the bone, constant pressure, inflammation of tendons or continuous irritation/stress on such bones.

Osteophytosis can be a painful condition and much likely to happen during old age. Multiple yet common symptoms accompany such disorder that includes stiffness around joints, joint pain and tenderness, difficulty in movement, weakness in arms or legs and so on which makes it difficult to identify its occurrence. While such asymptomatic can go undetected for years, or might even come up as an oddity on an X-Ray, there’s really no way one can prevent such an occurrence as medical experts consider such disorder a normal ageing process that is associated with degenerative arthritis. However, staying physically fit and following certain Ayurvedic procedures is the best way to reduce the symptoms that come along with bone spurs while getting a prompt relief.

Multiple herbal remedies are available for the alleviation of symptoms associated with Osteophytosis. According to Ayurveda, such degenerative bone disease is caused due to the vitiation of Vata Dosha. Ayurveda considers excessive walking on barefoot, staying up late nights, consuming dry foods, mental stress and frequent travelling, as the common factors aggravating Vata. Thus, it recommends avoiding such factors while pacifying the vitiated Vata should include application or consumption medical herbs as prescribed in the Ayurveda.

Two of the most popular herbal remedies – Turmeric and Flaxseed containing antioxidant and anti-inflammatory properties are highly effective for the treatment of bone spurs. A scientifically proven Asian medicine, one should intake 500 – 1000 mg spread over a period of six-week course that can effectively alleviate the condition.

Apart from this, one can make use of the effective Ayurvedic procedures such as Agnikarma, Lepa, Upanaha and Dhanyamla Sweda that is said to provide prompt relief. Furthermore, a regular massage of Mahanarayana Taila, Dhanvantara Taila or Murivenna over the affected parts can be helpful in relieving the pain. Specifically for heel spurs, applying garlic paste over the affected area and covering such application with castor leaves is an effective home remedy for aching heels due to bone spurs.

As simple as is sounds, Ayurveda is a scientific yet traditional approach to heal various disorders over a period of time that eradicates such disease right from its roots. Adapt Ayurveda in your daily routine to reap its health benefits and a strong old age.