The cubic centimeter of chance for career education 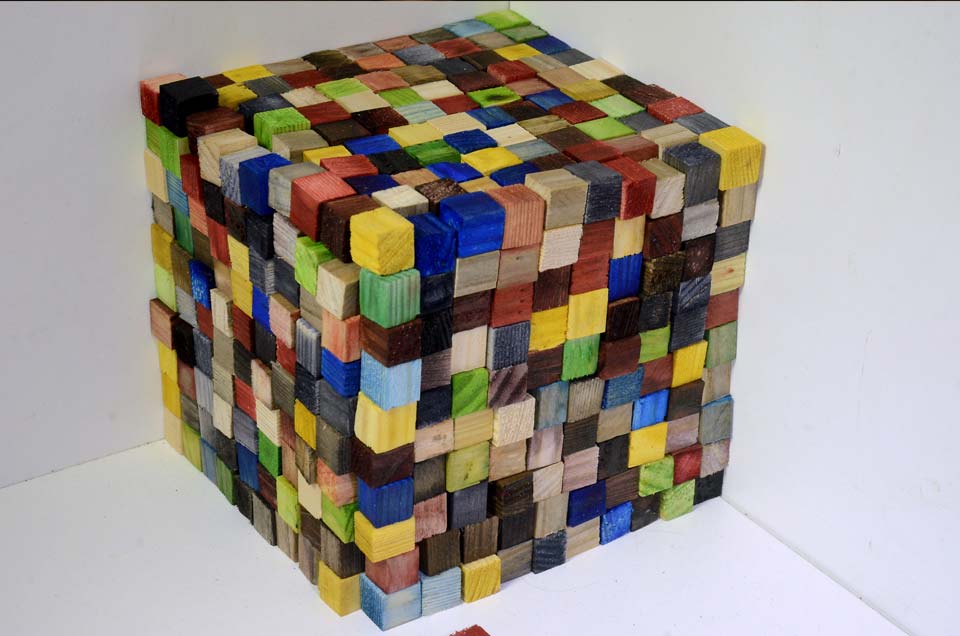 Over the years, I have become puzzled by the way the topic of careers has been handled in school education. While our main goal for a child in his 15 year journey from Nursery to class XII is to help him get the best career possible, one would figure that careers would get at least some play time in the process.

Surprisingly, it doesn’t. In fact there is no curricular mandate for careers, which is why the matter rarely surfaces in most schools―except for the annual career workshop by an outside resource person, or an occasional trip to the counsellor or principal’s office when a child is in an extreme situation of confusion or facing a possibility of failure.

When I began exploring this aspect of the curriculum a number of years back, I was shocked to learn that students from classes 8-12 did not know what a career was. They could not articulate the differences between the academic streams or explain why they even existed. More surprisingly, they had no meaningful understanding of the various types of higher education institutions, nor the difference between qualifications such as graduate and post graduate degrees and diplomas.

But there’s a reason for this. Historically, the topic of careers has tended to be a family concern, with mothers and fathers listening to everyone’s opinions, but typically making the final call according to their prior knowledge and experience: “He’ll go for engineering because there’s good scope,” or “She’ll become an accountant like her father.”

Perhaps this approach was acceptable 20 or 30 years ago when there were far fewer job options available and when there was little change from one generation to the next; there might have been no need to make much ado about it because of the limited scope of the topic. However, with the mushrooming of professions and the complexity that has evolved in the professional world, it seems the time has come for us to consider giving careers a more central role in the education process.

One way to tackle the issue is to help parents get better access to counsellors―people with expertise in the area. However, I have found that most parents, even when offered the best guidance possible, are not prepared to absorb the advice effectively. The details and mind-numbing range of options involved are often so novel, confusing and overwhelming that they often take the path of least resistance, falling back on familiar lines of thinking, encouraging their children to pursue the tried-and-true occupations in the field of law, medicine, engineering and so on.

After considerable contemplation, I realized that counselling alone cannot sufficiently prepare parents and students to take effective decisions in the career selection process. What is required is regular, systematic exposure to the topic. And this, I feel, can best be achieved by making careers an integral part of the school syllabus.

In response to this thought, our staff at Jiva Public School created a unique course for students of classes X to XII―24 modules that cover the entire gamut of the sphere of careers. A single period per week has been dedicated to the subject, where children talk about their strengths and weaknesses, their natures, their life goals, and the lifestyles they hope to lead down the line. They are exposed to scores of career types, and learn how to select streams and careers according to their natures, as well as how to select colleges that will best help them achieve their objectives.

But one of the most powerful inclusions in the course are the activities and homework that students must do together with their parents; students are given assignments such as interviewing their mothers and fathers―finding out which streams they picked, what their aspirations were, which degrees they received, and which colleges they attended. They also discuss their higher education plans with them, comparing and contrasting the differences between the generations. They also explore the viability of “off-beat” jobs, the importance of matching careers to the child’s inherent abilities, as well as the potential costs involved in their undergraduate and graduate studies.

Through this program, we have seen parents become highly sensitized to the issues surrounding career choice, without becoming inundated. Then, when they interact with counsellors to discuss their particular concerns, we notice a greater level of maturity in the decision-making process; they clearly take better decisions, and often ones that are less conservative.

As educators, we pine to find ways of bringing our outdated curricula up to speed with modern times. But it’s not so easy. There are many obstacles that hold us back and that are so hard to change. But once in a while, we discover, as philosopher Carlos Castaneda once described, a cubic centimeter of chance―a tiny window of opportunity, which, if we can find and pass through, will transport us into a new dimension. Jiva Public School has undergone a sea change since the introduction of careers in our mainstream curriculum. Just one period per week―and what a difference it has made in our kids’ lives.

I am hopeful that other schools will also give this approach a try. After all, we should not forget why these children are working so hard in our institutions for 15 years―and we should do everything we can to help them get the careers that enable them to reach their dreams―especially if it only requires a cubic centimeter of our curriculum.