Return of the Diksha Guru 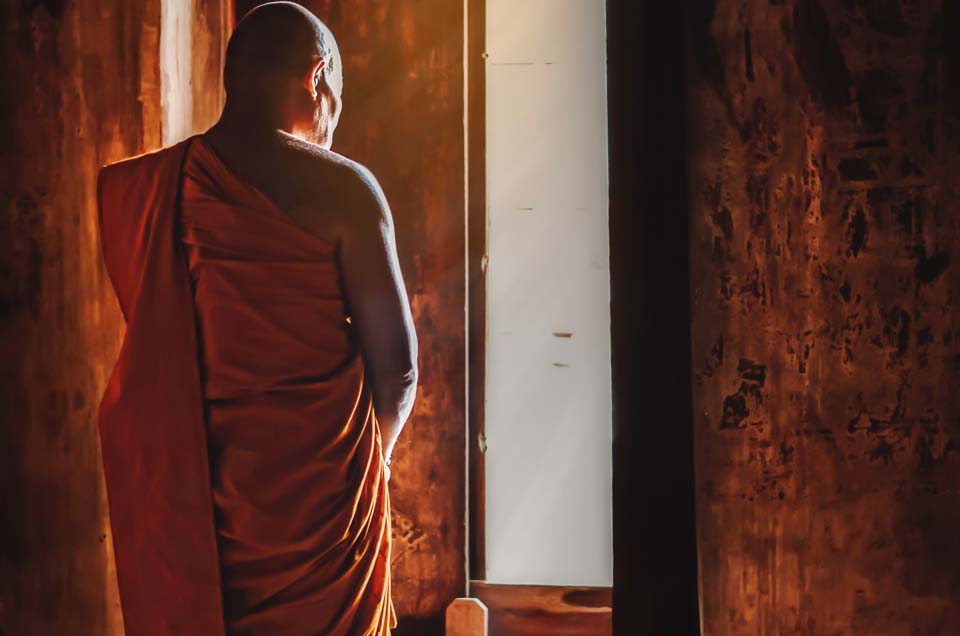 In India, in the days of yore, there was a clear process for helping an individual find his way in life. Parents followed a series of rituals, or samskaras, which were meant to lay the foundation for a child, helping him understand who he was, why he entered this life, and what his duties were, so that he could attain the highest level of human development.

Over the years, these practices have slowly disappeared, where the once personalized approach to learning has evolved into a fast-food-for-thought model: the ‘McDonaldization’ of education—a one-size-fits-all approach, with a fixed menu of learning bites. This experiment of applying the factory metaphor to learning, born out of industrial era, has proved to be a failure; we now realize that while cars and computers can be produced on assembly lines, human beings cannot.

Many attempts are underway to change the way education is taking place, with hopes of reverting to a more holistic approach of learning. For instance, educators are now emphasizing on methodologies such as project work, collaborative learning, higher order thinking, and so on. However, I believe that these strategies will have a limited effect on the overall development of learners, for while they set out to make the learning experience more personalized, it amounts to little more than giving the learner some additional menu options at the fast food counter (Would you like it with or without onions—or would you like to put the burger together yourself?)

In order to personalize learning, we must venture much further than this. One way to do so would be to radically change the learning environment as a number of alternative educational institutions have done—having small class sizes, making a more vocational-oriented curriculum, or even creating an environment where there is no curriculum at all and where the learner is free to learn whatever he wants—all interesting ideas indeed. However, most schools could not even imagine such radical alterations—nor would most parents be prepared for the changes (and potential fee hikes required to implement them).

I would like to propose a first step to address this problem, which is not nearly as involved, or resource-intensive. My suggestion is simply to reintroduce the diksha guru.

In previous times (and today to a much lesser degree), every person had a special teacher whose role was to guide the individual throughout his life—from childhood to adulthood, helping him navigate across the vast, tumultuous ocean of life. He intimately understood his student, his family and his context, enabling him to offer advice that would not only lead him to success in his career, family, and in society, but also to his own enlightenment (moksha). Where he felt he could not effectively guide the individual, he recommended teachers with mastery on different subjects (shiksha gurus), who could supplement that person’s knowledge as required.

In schools today, we can observe that there is no single teacher who looks after the student’s overall development and direction. The child is exposed to dozens of instructors over the course of his school and college education, without any single educator taking responsibility of his journey of learning. It is no wonder then, that by the time this youngster reaches his college years, he is still confused about who he is and what he should do in life.

Parents react, believing that it is the school’s role to take care of their wards—after all, that is what they pay school fee for. Schools respond by claiming this is not their responsibility—that they are there to provide general education, but that it is up to the students and the parents to make the best use of the resources that are available to them. Some schools have begun employing counselors to address students’ personal needs. However, the reality is that the counselor to student ratio could be as high as 1:500, and more, they spend the majority of their time trying to balance those with serious emotional issues.

For this reason, Jiva has launched an initiative called “My Jiva” - a program that identifies and engages counselors in both the Jiva Public School and our telecenter, which provides counseling to students from all over the country. Our counselors aim to identify the nature of each child, to understand their natural abilities and tendencies, as well as their complete background details. With this knowledge, they can identify the best route for each child as well as the ideal environment that should be created for his development.

The results of this program have been highly encouraging: we have seen a sea change in students, who have become much more self-aware and self-directed in terms of their studies as well as their professional paths. Students who were previously lost or without direction, or whose abilities were not matching with their activities, or who weren't getting along well in school, have found their footing and are getting traction. What is more, the program has significantly impacted student behavior—with children becoming more directed, their internal discipline has strengthened noticeably.

Jiva's mission has been to revive traditional Indian culture and sciences in modern life with the help of technology. By reestablishing the role of the diksha guru in this way, I feel, we have taken the first step. And with the introduction of the MI-MN framework, we have taken the second step in helping do what the gurus in the past used to do: to identify the nature of individuals and then decide their educational and professional paths. Undoubtedly, we have a long way to go and there will be much to learn in times ahead. But based on the response and results so far, I am confident that we are making significant strides in redefining the parameters of education for the 21st Century.