Is your joint pain due to Arthritis? Find out here 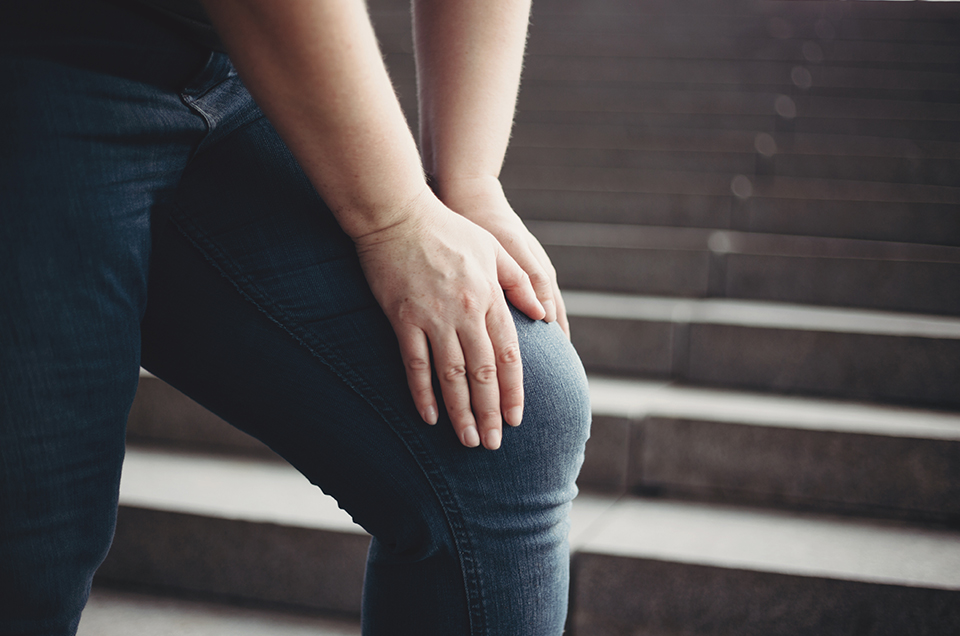 Joint pain can be caused by many different reasons, Arthritis is one of them. However ankylosing spondylitis, cervical spondylitis, gout, dislocated hips, lumbar spondylitis are a few of several other reasons that can lead to severe pain in the joints. Joint pain medicine in Ayurveda provides effective pain relief from arthritis, but most importantly it acts at the root cause of the problem given your long-term relief from the pain and stiffness. Let’s begin by understanding what Arthritis is.

Known in Ayurveda as Sandhi Vata, it is an inflammation that affects one or several joints together throughout the body. In most cases, Arthritis affects the knees, finger joints, hip joints and shoulder joints. Arthritis is categorised into two different types, osteoarthritis and rheumatoid arthritis. Both of these diseases are commonly seen in people older than 65 years of age. However in some rare cases children and young adults have also reported similar symptoms related to arthritis.

The modern scientific explanation of arthritis is that, cartilage that is present between the joints start deteriorating with age. As a result of that the bones start grinding against each other causing pain. Approximately 1.4 million knee replacement surgeries are carried out in the United States alone in order to treat arthritis. It is also the most common form of lifestyle debilitating disorder besides diabetes.

The Ayurvedic explanation of arthritis is that when Vata (one of the three Doshas) becomes trapped in the joints, it blocks the natural flow of energy throughout the body channels, thereby creating an accumulation of Ama (toxins)-all of which contributes to the pain and stiffness that is experienced by patient of arthritis.

One common aspect between ankylosing spondylitis, cervical spondylosis and arthritis is that in all of these the patient suffers from pain and stiffness, particularly in the morning after getting out of bed. The point of origin of the pain may be different, but almost always the pain starts at a point and then begins radiating throughout the entire body. In advanced cases a grinding noise or crepitus has also been reported by patients.

Muscular spasm, weakness in the muscles of the neck, thighs, hips and the back is also common, which prevent the patient’s locomotion. Patience in their advanced age have also reported inability to turn neck or bend the head while driving or doing physical intensive activities.

Many have also reported that they feel a sensation of tingling in their lower extremeties as is being pricked with pins, loss of sense and a numbness in the lower part of the body.  In very rare cases, loss of bladder control maybe observed in certain people with pre-existing conditions.

Based on an analysis of patient data collected over 27 years, doctors at Jiva Ayurveda have been able to identify patient groups who are at a higher risk of Arthritis.

Effective treatment of arthritis in Ayurveda

Ayurveda provides a wholesome and holistic treatment plan for all joint disorder problems like Arthritis, Ankylosing Spondylitis, Cervical Spondylitis and Gout which includes herbal medicines, personalised diets as well as lifestyle recommendations that compliment the role of medicines as well as Panchakarma massages – all of which delivered very good results in patients of all ages.

Instead of depending solely on home remedies, and pain medication, it is important to address the root of the problem for long-term pain relief as well as relief from all other symptoms of the problem. Do not delay, or ignore your problem, consult an expert Ayurveda doctor to get the best ayurvedic treatment for arthritis